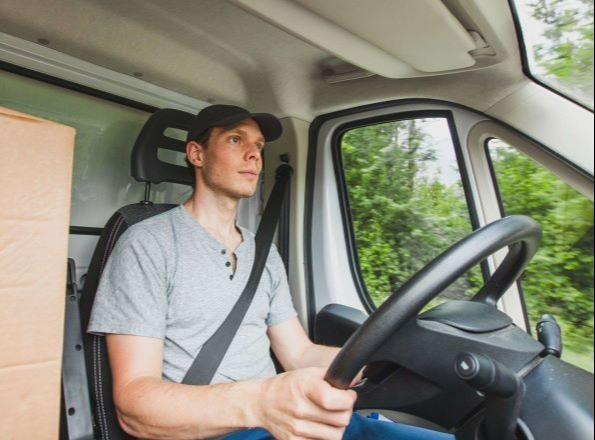 While driving, you may become frustrated or upset on the road for a number of reasons. For instance, being cut off by another driver, seeing a nearby motorist disobey road signage or getting stuck in a traffic jam may prompt these feelings. In any case, such feelings could lead to aggressive driving behaviors or—in severe cases—road rage.
Road rage refers to a driver being in a state of extreme anger or hostility in response to inconveniences or incidents that occur behind the wheel. While experiencing road rage, a driver is more likely to engage in retaliatory behaviors against motorists who have “wronged” them, potentially resulting in dangerous or violent interactions.
Drivers with road rage can pose major safety concerns for themselves and their fellow motorists. In fact, the National Highway Traffic Safety Administration reported that since 2008, nearly 1,500 people have been killed in vehicle crashes stemming from aggressive driving or road rage. Considering these findings, it’s clear that drivers like you need to prioritize road rage prevention. Keep reading for more information on road rage and ways to avoid it while driving company vehicles, thus keeping yourself and others safe behind the wheel.
What Is Road Rage?
Any dangerous behavior performed intentionally and with minimal regard for safety on the road is considered aggressive driving. Extreme cases of aggressive driving, in which a motorist becomes increasingly erratic or hostile toward other drivers (particularly in attempts to “punish” them), can constitute road rage. Common behaviors associated with road rage include the following:
Road rage can result from a wide range of factors. Here’s a breakdown:
Road rage doesn’t always stem from situations that happened behind the wheel, but rather from feelings that existed before a motorist even got in the driver’s seat. In particular, road rage can occur more frequently among drivers who are already overwhelmed or upset due to personal reasons (e.g., financial hardship or family struggles) or mental health problems.
Regardless of the cause, road rage can have serious consequences. Research shows that road rage limits a driver’s decision-making capabilities, greatly increasing their likelihood of being involved in an accident and subsequently causing injuries or fatalities. As such, it’s critical for motorists like you to keep road rage under control and uphold safe driving habits.
Road Rage Prevention Measures
Consider these best practices to mitigate road rage while driving company vehicles:
Safety First
Your safety is our first priority. If you have any questions regarding safe driving practices, talk to your supervisor.
Share |