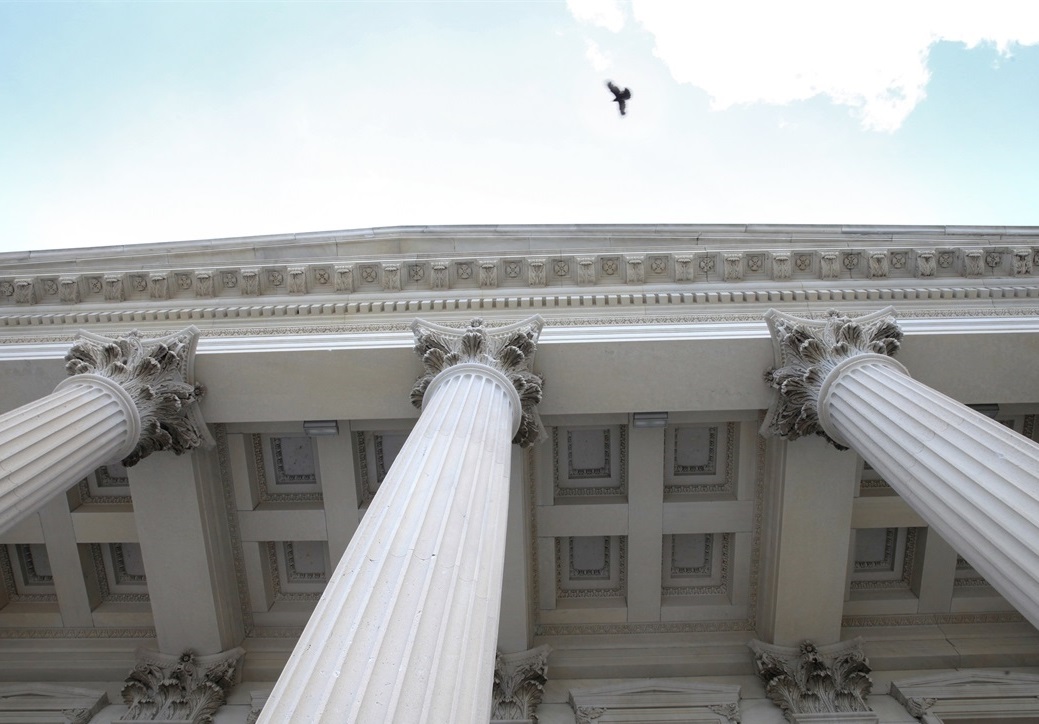 Classifying an individual as either an employee or an independent contractor is not a simple task. No standard test has emerged to determine the true character of an independent contractor relationship. In fact, employers may have to apply various tests to determine how issues of employment benefits, workers’ compensation, unemployment compensation, wage and hour laws, taxes or protection under Title VII of the Civil Rights Act, the American with Disabilities Act (ADA) and the Family and Medical Leave Act (FMLA) affect their workforces. In addition, employers should be aware that state and local variations of these tests may also apply in certain situations.

The recurring theme in these tests is control. In different ways, these tests seek to determine the amount of control that an employer exerts over a particular worker or set of workers. Employer control can be classified into three categories—behavioral control, financial control and the overall relationship between the parties.

The most common tests are the common law test, the economic realities test, the hybrid test and the IRS 20-point test.

The common law test is also known as the agency test because it assumes that, unless there is a definition for “employee,” “employer” and “scope of employment,” these terms are best understood in the context of agency laws. Several courts have favored this test for issues related to the Copyright Act, Employee Retirement Income Security Act (ERISA) and National Labor Relations Act (NLRA).

The common law agency test requires an intense consideration of 13 different factors that individually may not determine the character of the relationship between the employer and the worker, but as a whole, allow for an understanding of how much control an employer exerts over a particular individual. These 13 factors, also known as the Reid factors, evaluate the following:

1.  The duration of the relationship between the parties;

2.  How much discretion the worker has over when and how long to work;

3.  The worker’s role in hiring and paying assistants;

4.  The employer’s right to control the manner and means by which the work is accomplished;

7.  The skill level required to complete the job or services;

8.  Who provides the tools and equipment to complete the job;

9.  How the employer reports payment of workers’ compensation for tax purposes;

10. Whether the employer is in business;

11. Whether the employer provides employee benefits to the worker;

12. Whether the employer has the right to assign additional projects to the worker; and

13. Whether the work is part of the employer’s regular business.

The economic realities test also requires a thorough analysis of the relationship between the parties, and evaluates the level of financial dependency that the worker has on an employer. Generally, under the economic realities test, the more an individual depends on an employer, the more likely it is that the individual should be categorized as an employee. The courts have favored this test when the term “employee” is used in a very broad sense; for example, in issues related to the Fair Labor Standards Act (FLSA) and the FMLA.

The economic realities test outlines several factors an employer may consider to determine the level of financial dependency. As with the common law agency test, one factor standing alone is not sufficient to establish dependency, but as a whole, these factors enable the employer to evaluate the nature of an employment relationship. These factors evaluate:

As the name suggests, the hybrid test combines elements of the common law agency and the economic realities tests. The factors under this test are a combination of the ones described above, but consider special details in the relationship between an employer and a worker, such as:

Though some lower courts have used this test to deal with issues related to Title VII of the Civil Rights Act, the Age Discrimination in Employment Act (ADEA) and the ADA, the Supreme Court has criticized this approach and is leaning more toward using the common law test for similar issues.

The IRS has also developed its own test regarding whether an employment relationship exists between a worker and an employer, for purposes of determining tax liability of employers and individuals. The IRS test is sometimes referred to as the control test, and it expands and classifies factors from the common law test into the three categories mentioned above:

For more information, instructions and commentaries on this test, see the IRS publication on its website.